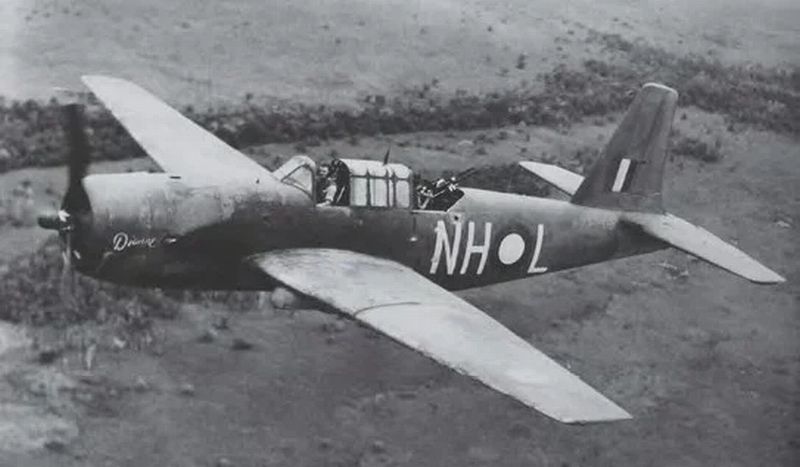 The Vultee A-31 Vengeance was an American dive bomber of World War II, built by Vultee Aircraft. A modified version was designated A-35. The Vengeance was not used operationally by the United States, but was operated as a front-line aircraft by the British Royal Air Force, the Royal Australian Air Force, and the Indian Air Force in Southeast Asia and the Southwest Pacific. The A-31 remained in service with U.S. units until 1945, primarily in a target-tug role. 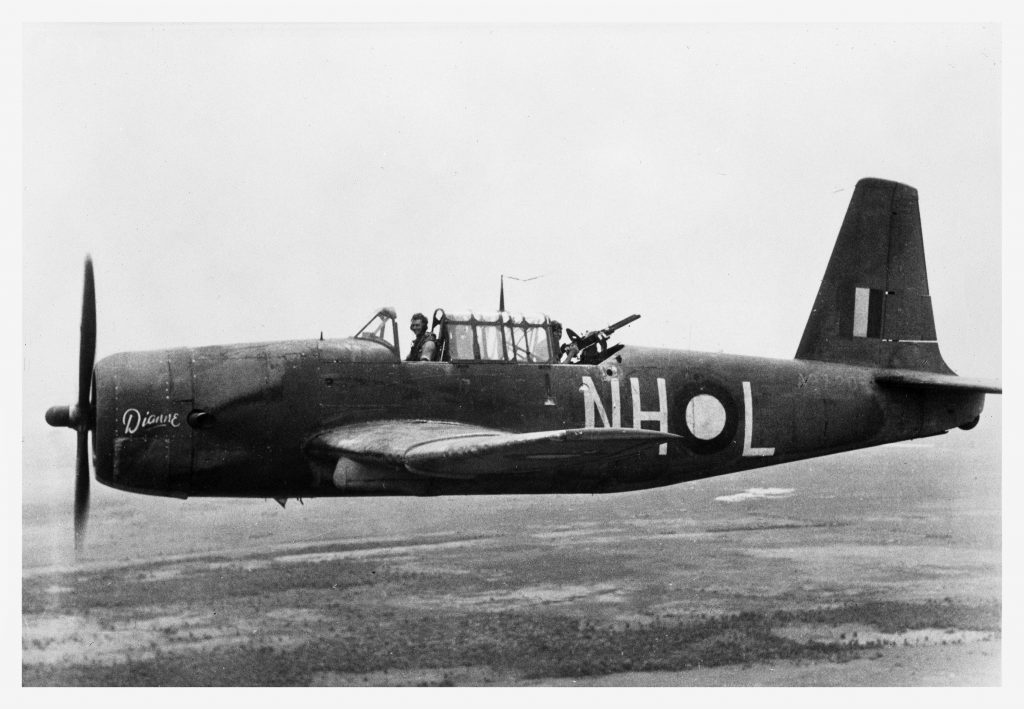 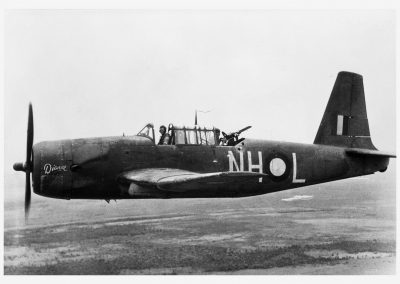 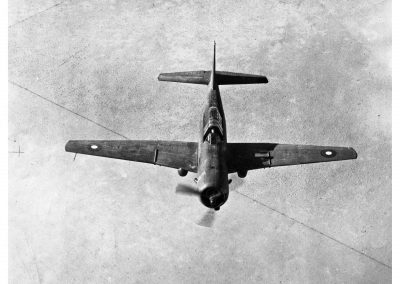 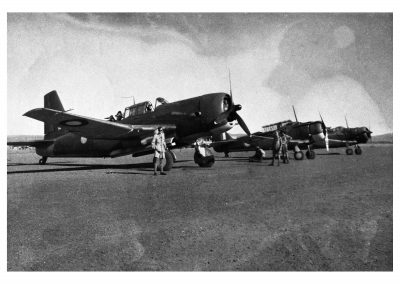 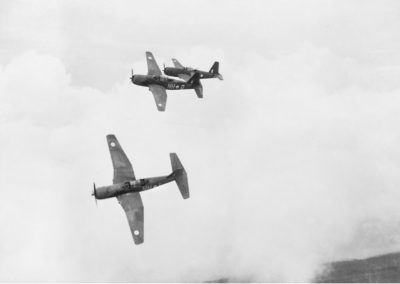 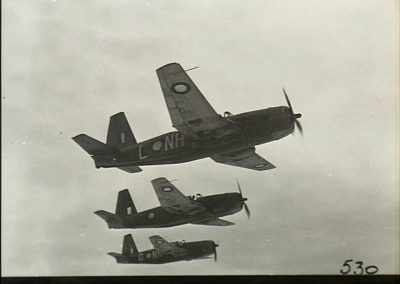 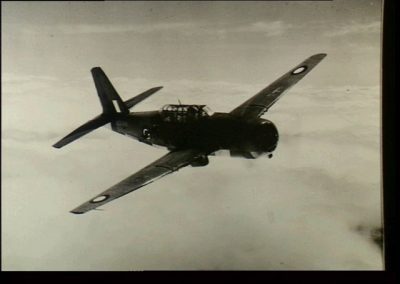 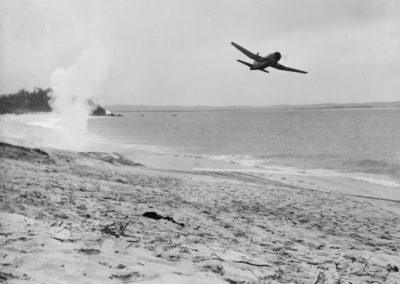 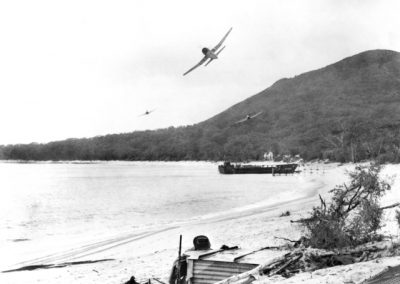 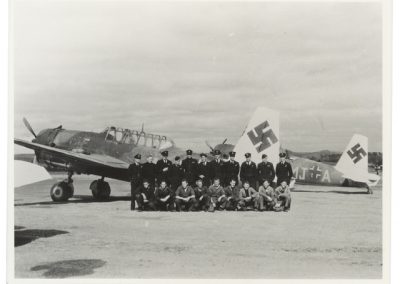 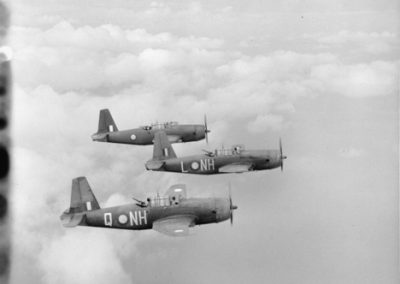 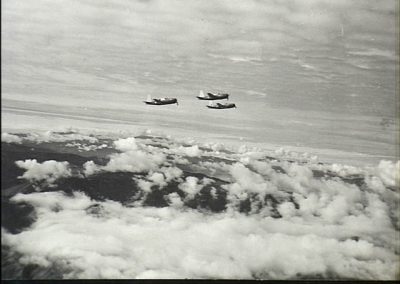 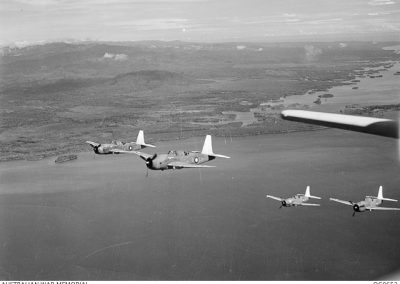 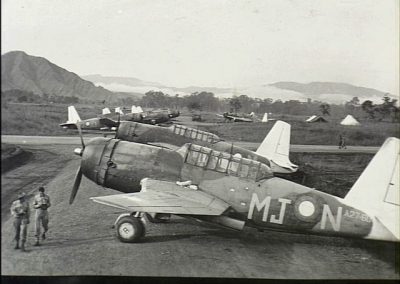 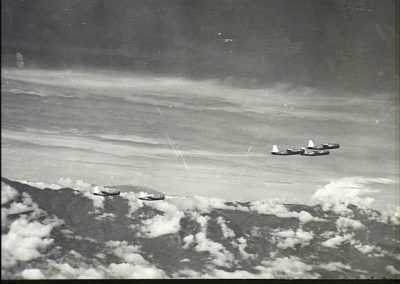 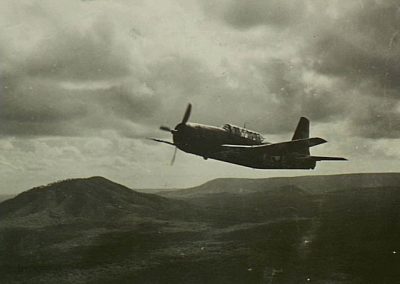 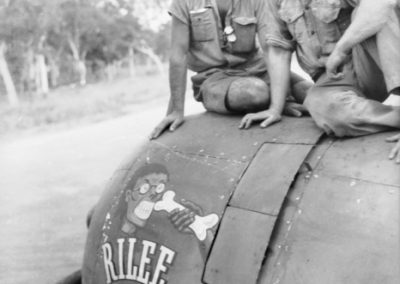 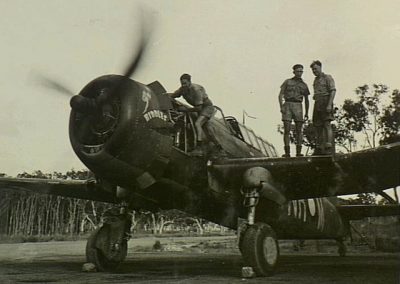 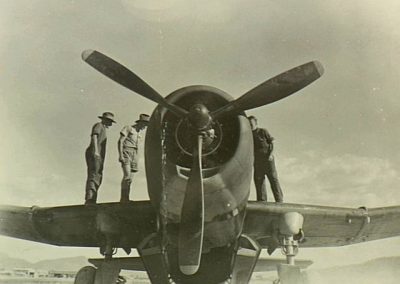 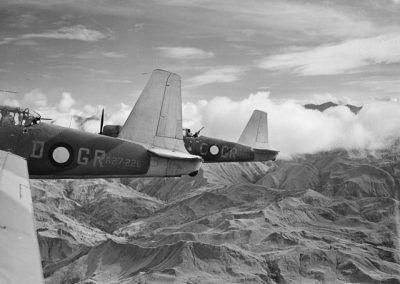 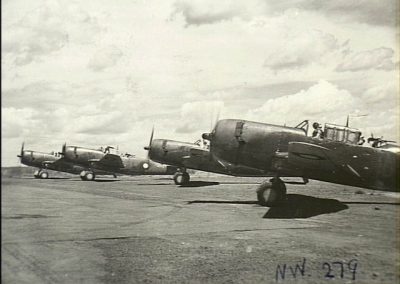 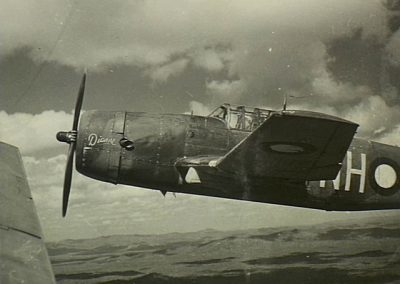 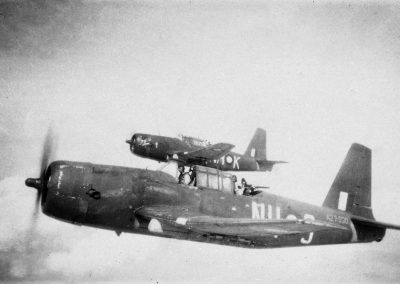