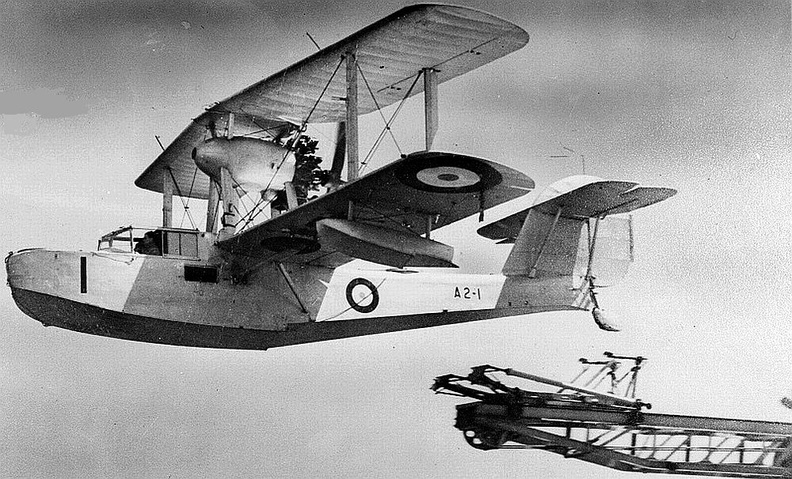 The Walrus first flew in 1933, the design effort having commenced as a private venture four years earlier. It shared its general configuration with that of the earlier Supermarine Seagull. Having been designed to serve as a fleet spotter for catapult launching from cruisers or battleships, the aircraft was largely employed in other roles, notably as a maritime patrol aircraft and as a rescue aircraft for ditched aircrew. The Walrus featured numerous innovations for the period, being the first British squadron-service aircraft to incorporate in one airframe a fully retractable main undercarriage, completely enclosed crew accommodation and an all-metal fuselage. Early-build aircraft featured the original metal hull design for its greater longevity in tropical conditions, while later-build examples instead used a wooden counterpart to conserve the use of light metal alloys.

The first Seagull Vs entered service with the Royal Australian Air Force (RAAF) in 1935. The type was subsequently adopted in quantity by the Fleet Air Arm (FAA), Royal Air Force (RAF), Royal New Zealand Navy (RNZN) and Royal New Zealand Air Force (RNZAF). Walruses operated throughout the Second World War against Axis submarines. The Walrus was adopted by the RAF Search and Rescue Force for recovering downed personnel. A plan that the Walrus was to be replaced by the Supermarine Sea Otter, which possessed considerably more power, but this did not occur.

The Walrus continued to serve in a limited capacity with several militaries around the world during the postwar era, while some aircraft were also operated in a civil capacity in regions such as Australia and the Antarctic. It was largely succeeded by the first generation of rescue helicopters.