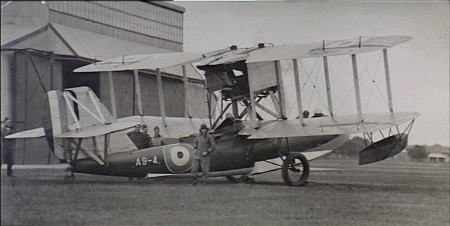 The Supermarine Seagull was a amphibian biplane flying boat designed and produced by the British aircraft manufacturer Supermarine. It was developed from the experimental Supermarine Seal II.

Development of the Seagull started during 1920; it heavily drew upon the prior Supermarine Commercial Amphibian  programme. Flown for the first time on 2 June 1921, it was evaluated for military applications but was initially rejected, thus Supermarine continued development as a private venture. During February 1922, a pilot order for two aircraft was placed by the Air Ministry, with follow-up orders coming in shortly thereafter; production of the Seagull is believed to have been highly influential in Supermarine’s survival in an era typified by an industry-wide drought of customers. 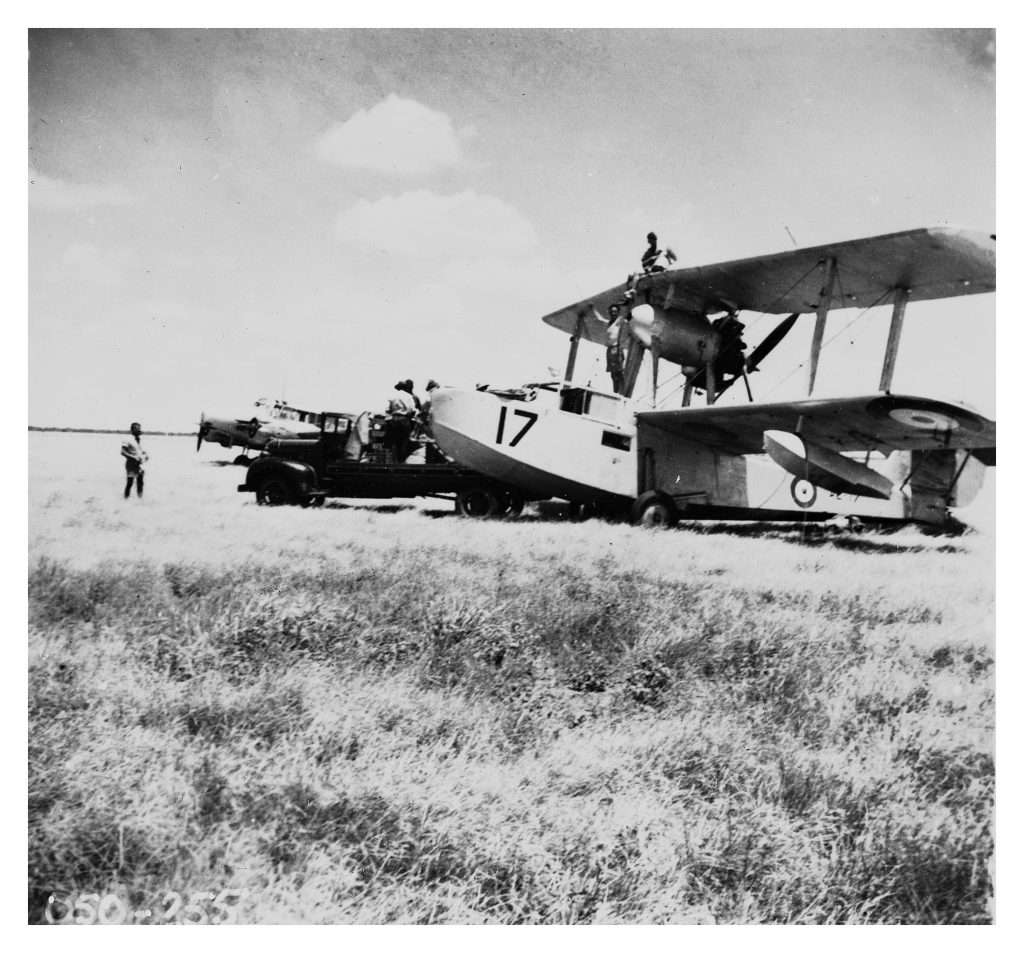 The Seagull was inducted into the Fleet Air Arm, where it was typically used for gunnery spotting and reconnaissance duties. It was also operated by the Royal Australian Air Force for similar purposes, as well a single example being exported to Imperial Japan. Later on, a handful of secondhand military aircraft were bought by civilians and flown in Britain as civil aircraft. In Supermarine’s lineup, the Seagull was effectively replaced by the more successful Walrus during the early 1930s.