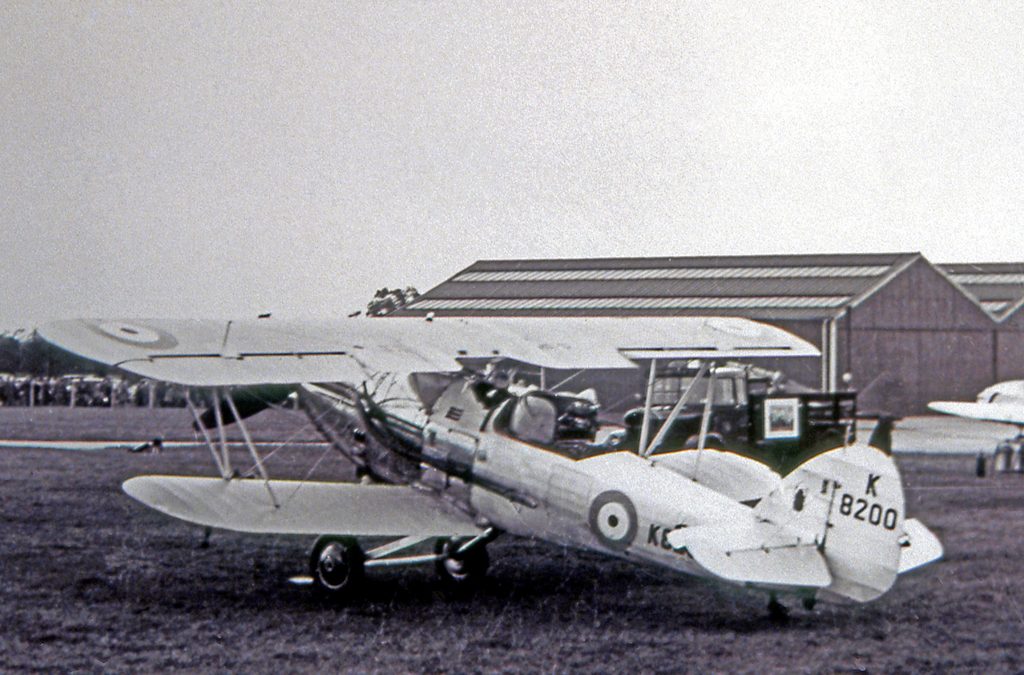 The Hawker Demon was a fighter variant of the Hart light bomber. During air defense exercises the RAF’s Siskins and Bulldogs were often unable to intercept the new Hart bombers, which were sometimes instructed to restrict their height and speed in order to give the fighters a chance, which prompted the development of a fighter variant of the Hart.

While the Hawker Fury offered better performance, lower production volumes made it more expensive and therefore it remained available only in small numbers, so when a fighter version of the Hart was suggested, the Air Ministry selected the type as an interim fighter until higher-performance fighters could be bought in larger numbers. The new fighter variant added a second Vickers machine gun, while the coaming of the rear cockpit was angled to give a better field of fire, and a supercharged Kestrel IS engine was fitted. Evaluation of an initial batch of six aircraft, known as Hart Fighters by one flight of 23 Squadron during 1931 was successful, and larger orders followed for the fighter Hart, now known as the Hawker Demon. The Demon’s first flight was on 10 February 1933. 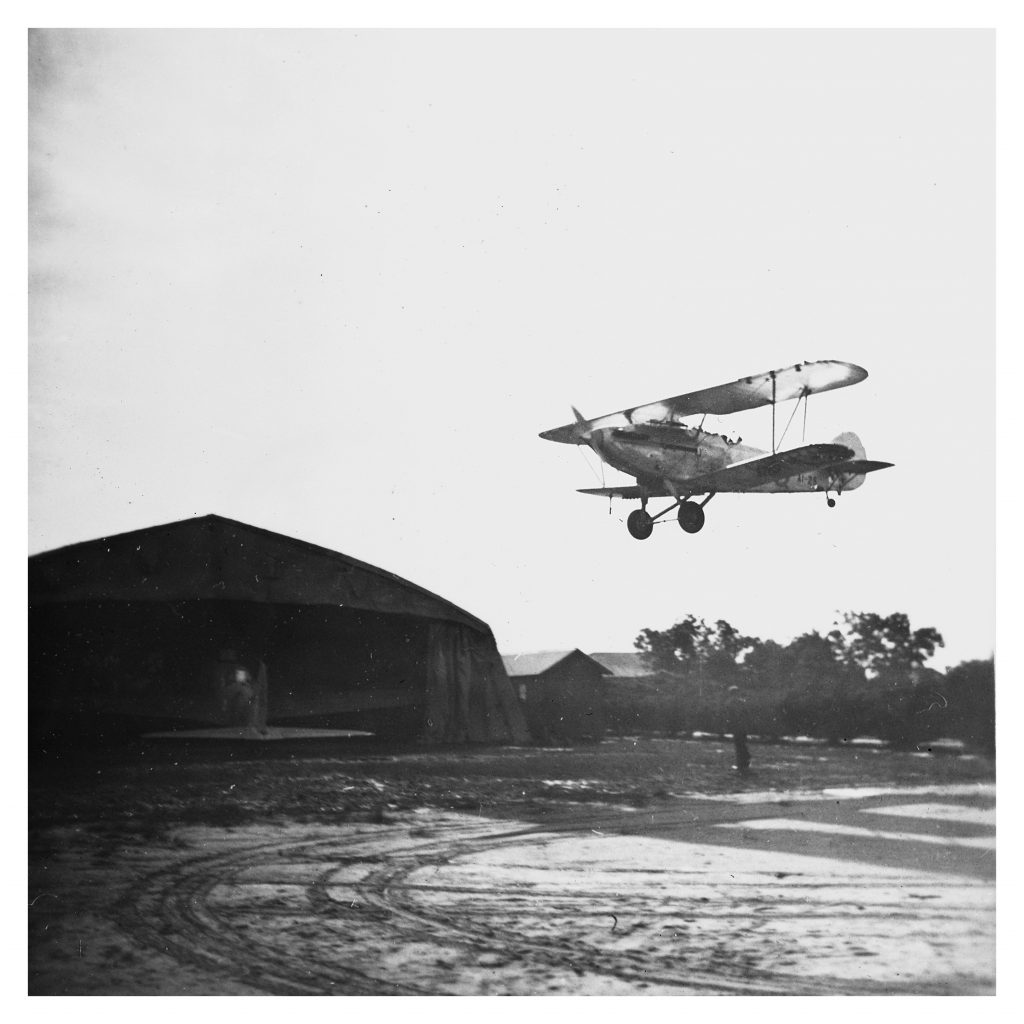 305 Hawker Demons were built, including 232 for the RAF. The Demon was powered by versions of the Kestrel engine. It had an armament of a single rear .303 in (7.7 mm) Lewis Gun with two fixed .303 in (7.7 mm) Vickers machine guns in the nose. Many were fitted with a hydraulically-powered turret in the rear gunner’s position, which had been tested on the Hawker Hart. Demons were also sold to the Royal Australian Air Force. It saw only second-line operations during the Second World War.