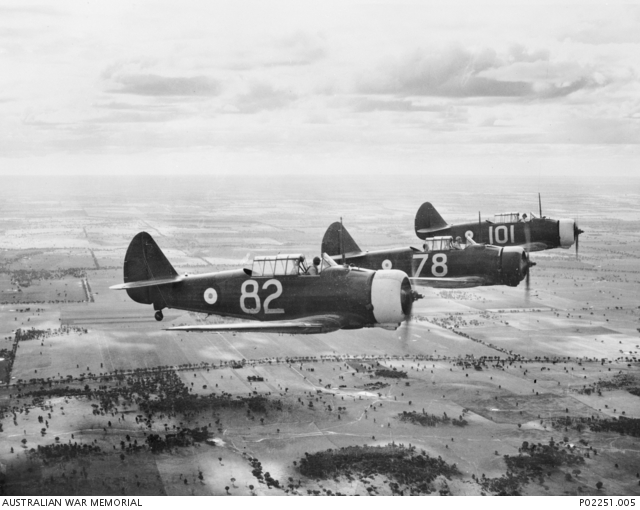 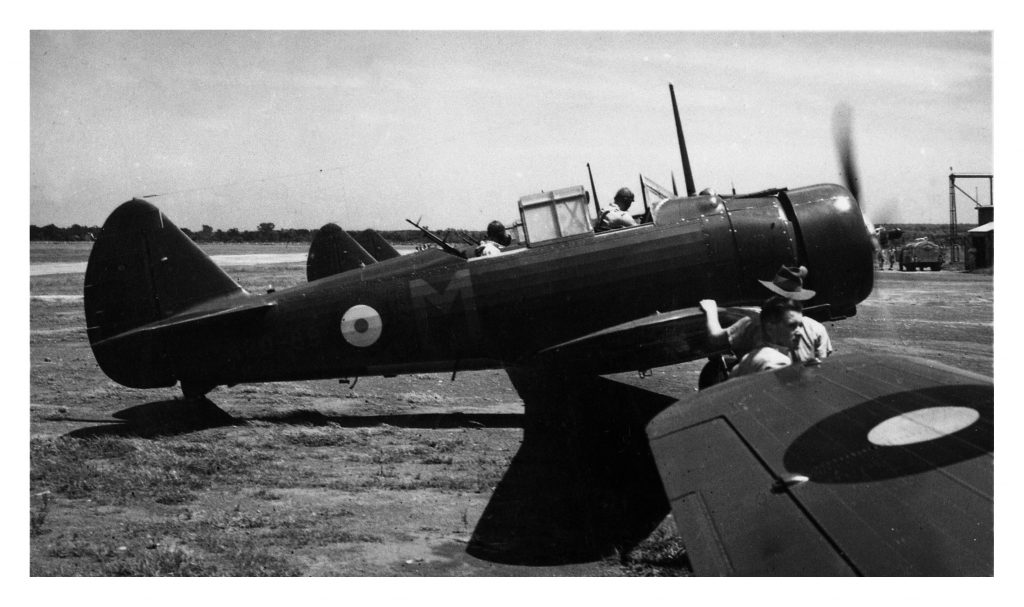 During the Second World War, both the Royal Australian Air Force (RAAF) and Royal Australian Navy (RAN) deployed a number of Wirraways into combat roles, where they served in a makeshift light bomber/ground attack capacity, striking against the advancing forces of the Empire of Japan. While the type had been primarily used as a trainer and general purpose aircraft, being present in small quantities within the majority of front-line squadrons for these purposes, the aircraft was often pressed into combat when required. Typically, fighter versions of the Wirraway were operated over theatres such as New Guinea to perform ground attack missions and other Army co-operation tasks over extended periods until more advanced aircraft had become available in sufficient quantities. On 12 December 1942, the Wirraway achieved its only shoot-down of an enemy aircraft (thought to be a Mitsubishi A6M Zero at the time, but later determined to be a Nakajima Ki-43 Hayabusa) while flown by Pilot Officer John S. “Jack” Archer.

Following the end of the conflict, the Wirraway was operated for over a decade as a trainer by the RAAF, the newly formed RAN Fleet Air Arm, and the squadrons of the Citizen Air Force. During 1957, the last of the RAN’s Wirraways was retired, having been replaced by the newer jet-powered de Havilland Vampire; as the CAC Winjeel came into squadron service, the RAAF phasing out its remaining fleet of Wirraways during the late 1950s. Officially, the last military flight to be performed by the type was conducted on 27 April 1959. Notably, the Wirraway had also functioned as the starting point for the design of a wartime “emergency fighter”, which was also developed and manufactured by CAC, known as the Boomerang. 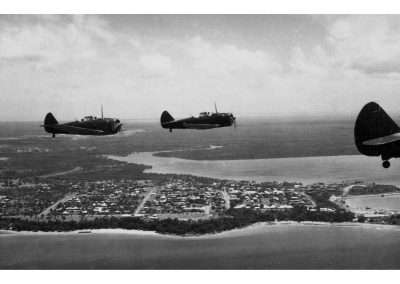 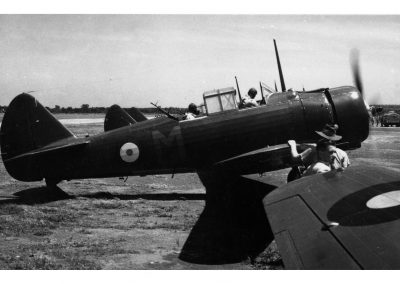 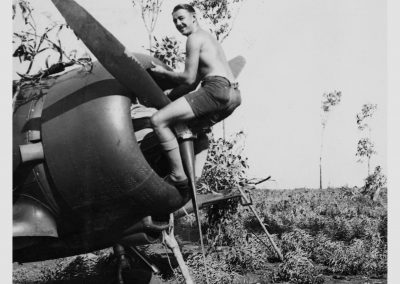 SGT Graham Strout on a Wirraway. Later as a SQNLDR he was the first RAAF Casualty in the Korean War when he failed to return from a sortie over North Korea. 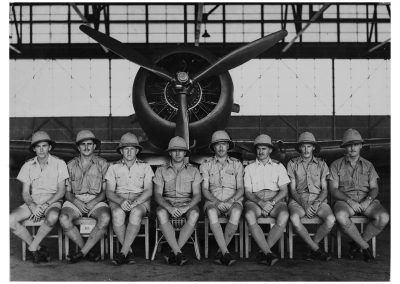 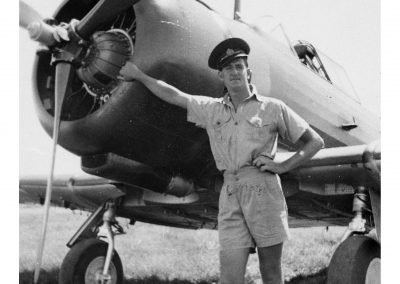 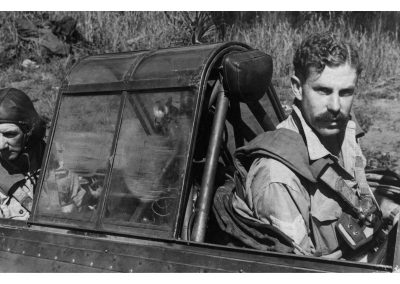 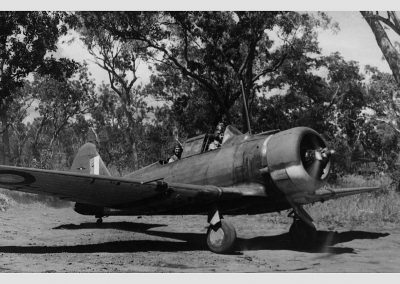 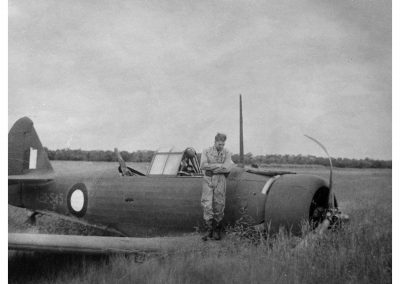 Wirraway A20-545; Force Landed in a swamp on Howard Island off the North coast of Arnhem Land whilst on an anti-submarine patrol on 25 Feb 1943 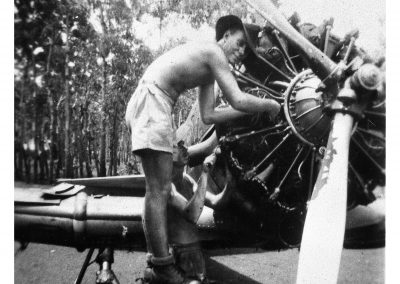 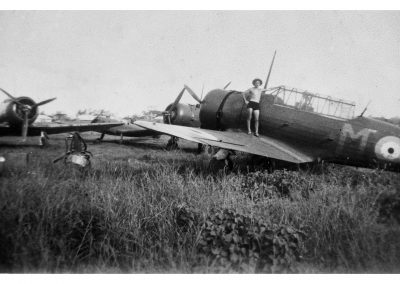 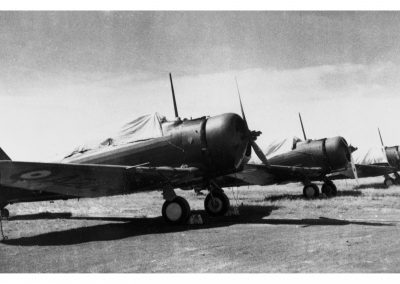 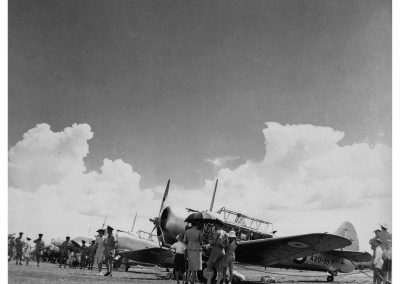 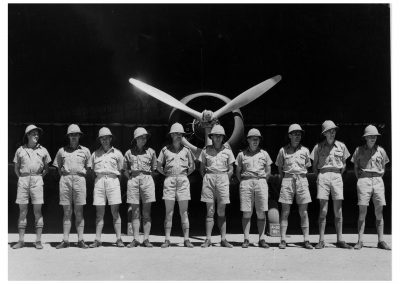 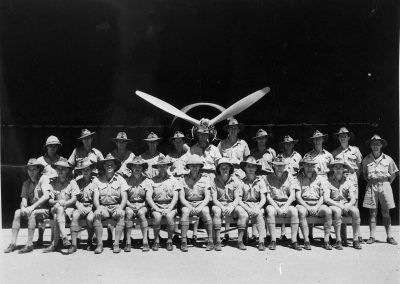 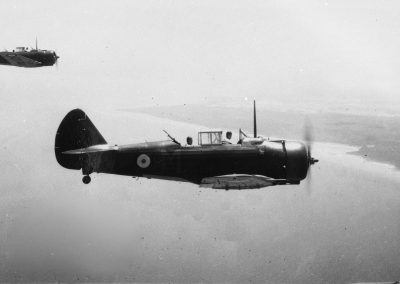 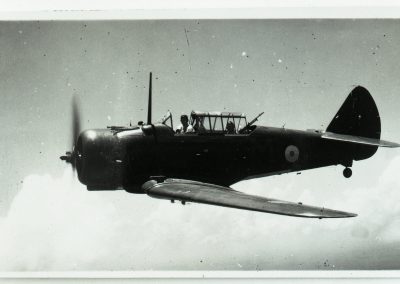 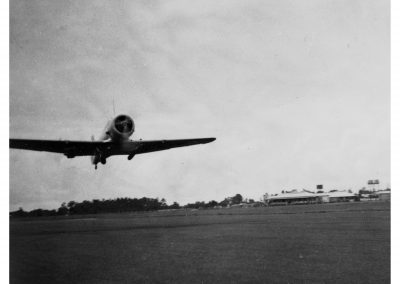