9 Squadron gets the Black Hawk 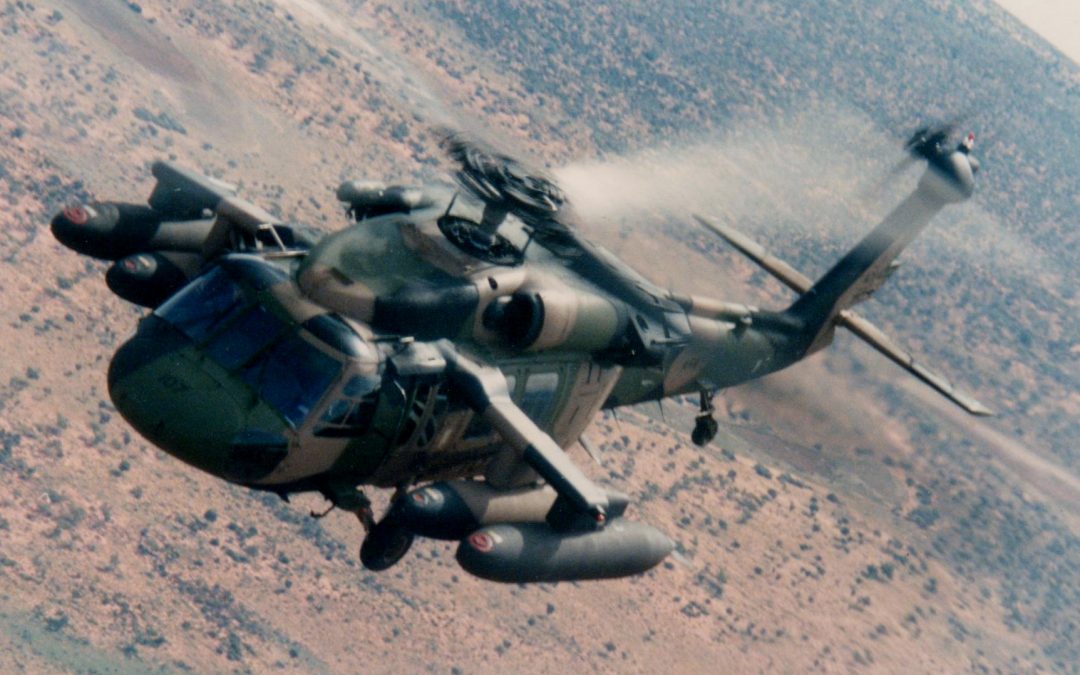 After many years of operating the UH-1 Iroquis, it was decided that a new helicopter was needed for the modern era. One of the squadrons with the privilege of taking part in this new adoption process was No. 9 Squadron.

In February of 1988, the squadron began to train and equip with the new S-70A/UH-60 Black Hawk. This helicopter would fulfill a similar role to that of the Huey, but with modernised equipment and extended capabilities.

The Black Hawk would also mark the beginning of the end for the squadron. Several years earlier, it was decided in 1986 that battlefield capable helicopters under the control of 9 Squadron were to be transferred to the Australian Army. It was believed that Air Force and Army cooperation was logistically challenging, and could be improved if the Army were to control the equipment it would use directly. During the Vietnam War, the 50km distance between 9 Squadrons base at Vung Tau and 1 ATF headquarters at Nui Dat meant that logistics had to be set up in advance. This was seen as a time constraint, in contrast to both troops and helicopters being co-located in Nui Dat. This was followed with some reports from Army personnel, suggesting that the Air Force was not as willing to go into ‘hot’ zones with heavy enemy fire – a problem supposedly less common amongst US units who had direct control over their own helicopters. Whether or not this was reflected in reality is unknown, but testimony from troops in Vietnam suggest that 9 Squadron were willing to both support and move troops to and from ‘hot’ zones, while sometimes sustaining damage or losses.

After receiving eight of the new Black Hawks by 1988, a period of training would follow, however following training on the new aircraft, 9 Squadron would disband on 14 February 1989. The crew and helicopters were transferred to the Australian Army, making up what would be designated as ‘A’ Squadron of the 5th Aviation Regiment.