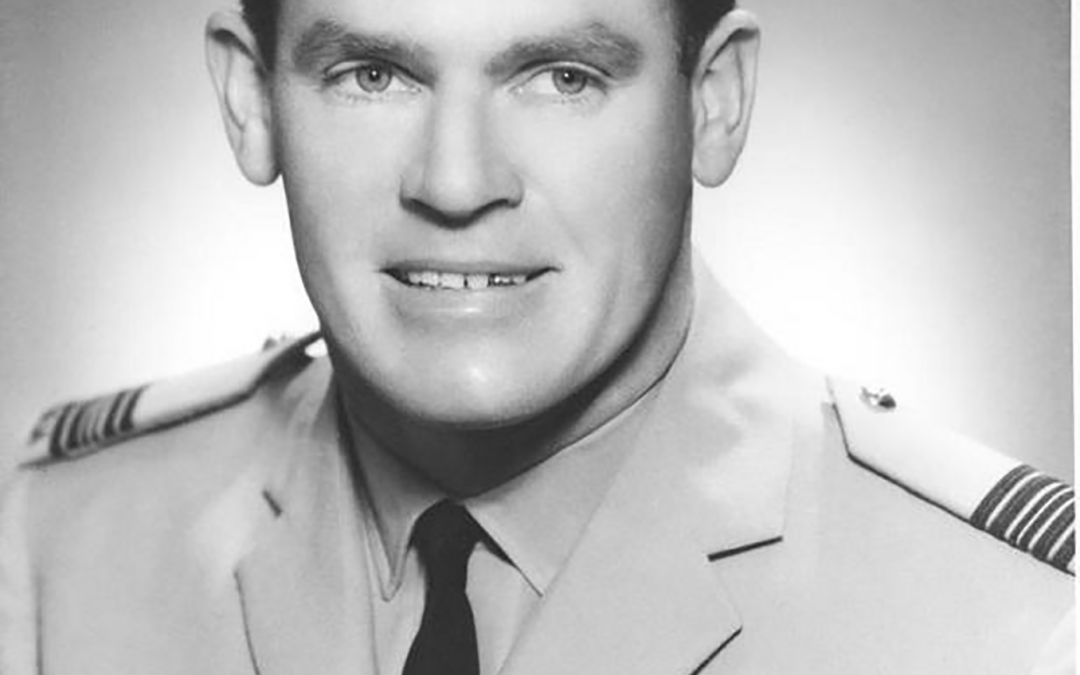 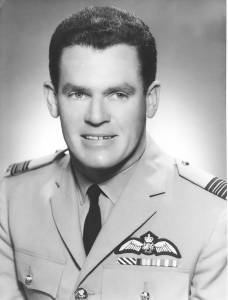 The ‘Dirou’ family name emerged in France pre-15th century and a reef named ‘Les Dirouilles’ is located near Jersey in The Channel Islands. A forebear emigrated from near Brest in France to Australia in the mid-1800s and family heritage then became an intermingling of French, Irish and British genealogy.
3 family perished in WW1 combat with another decorated although badly gassed. An uncle was captured at the fall of Singapore spending 3.5 years as a POW on the Burma railway; a brother of Brian Dirou served with the Australian Army during the Malayan Emergency and 2 nephews served at Swanbourne. Brian’s wife, Diane, was formerly an RAAF Nursing Sister.

Brian joined the RAAF early 1957 as a trainee aircrew signaller graduating as NCO aircrew and serving on crashboats, Lincoln and Dakota aircraft before undergoing pilot training after being commissioned. Further service on Dakotas followed then a tour on Sabre fighter aircraft before Iroquois helicopter training in 1967.

He served in Vietnam during 1968, 1969 and 1971 accumulating 4,360 sorties and was involved in 211 insertions/extractions of Australian and New Zealand Special Air Service patrols. He was mission leader for 2 of only 4 night extractions of SAS patrols in contact with enemy forces during Australian involvement in that war, earning an ‘in-the-field’ award of the Distinguished Flying Cross invested personally by Her Royal Highness Queen Elizabeth II.

Paralleling his very active operational roles in 1968/69, he was Project Officer for development and operational introduction of the RAAF ‘Bushranger’ gunship, a version of the UH-1H model Iroquois unique in the world. During his overall Vietnam service, he participated in 50 engagements with enemy forces including 15 flying Bushranger gunships in May 1969.

He is regarded by all as the ‘driving force’ that gave No. 9 Squadron in Vietnam a gunship capability to overcome significant operational deficiencies in supporting Army elements in a timely manner. An exceptional CD titled THE BUSHRANGER STORY – ‘…and so, a Gunship was born’ was produced and is commercially available.

Following completion of Royal Australian Air Force Staff College training in 1975, he commanded No. 9 Squadron at RAAF Base Amberley Queensland during 1976/77 and retired early from the Air Force in 1978 at age 41, after 4 years at Wing Commander rank.

Author’s Note. Most people have never seen a formal Air Force citation (the description of reasons for a specific award). Therefore, the No. 9 Squadron Association is most appreciative that Brian has generously allowed us to include his Commanding Officer’s full citation that recommended his deserved award of the Distinguished Flying Cross (DFC). 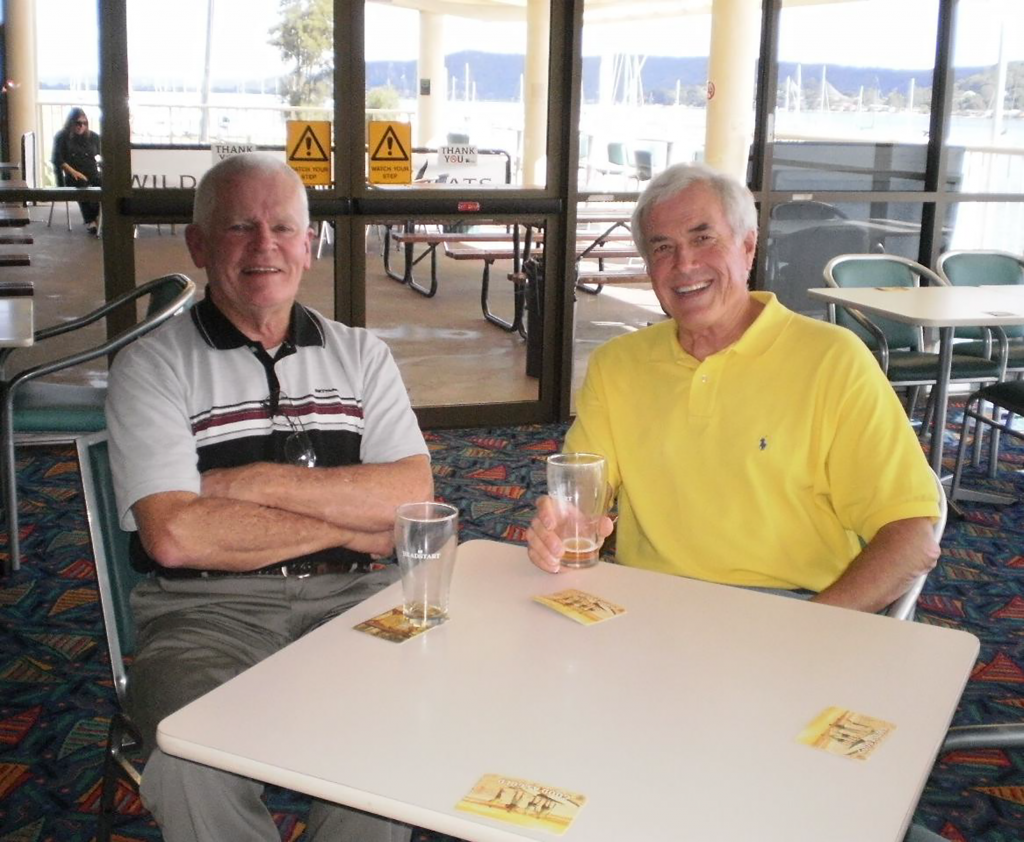 Brian Dirou and Lee Nelson, formerly the US Army Warrant Officer gunship captain of ‘Copperhead 44’, whose crew was recovered after force landing following engine failure on 5 Jun 1968. Lee came out to Australia from the US and met with Brian again on 2Apr13, about 45 years later. 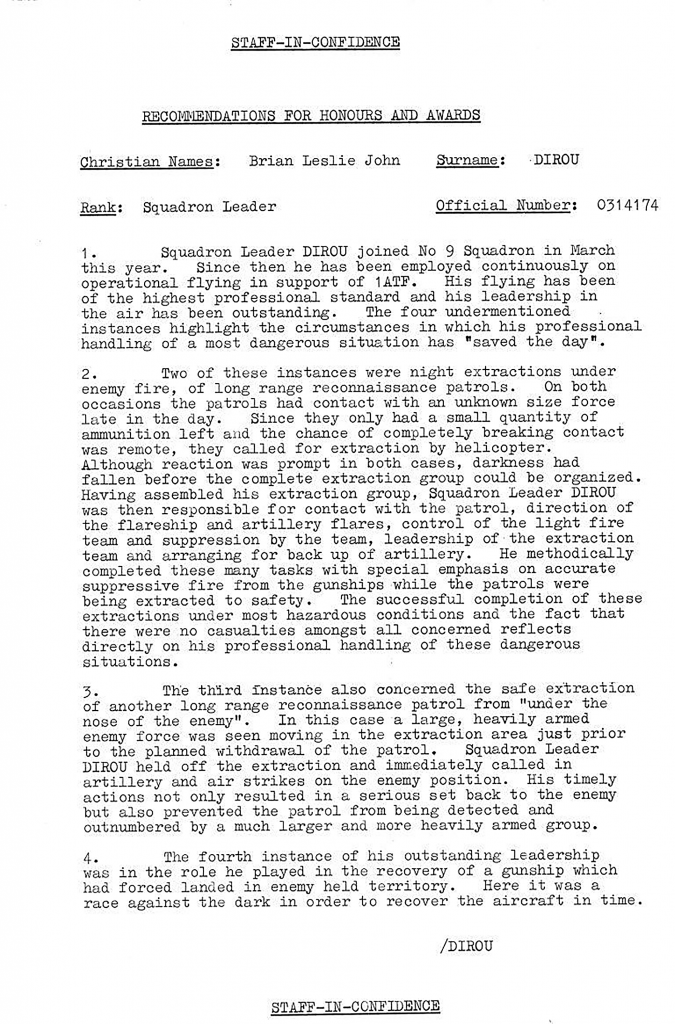 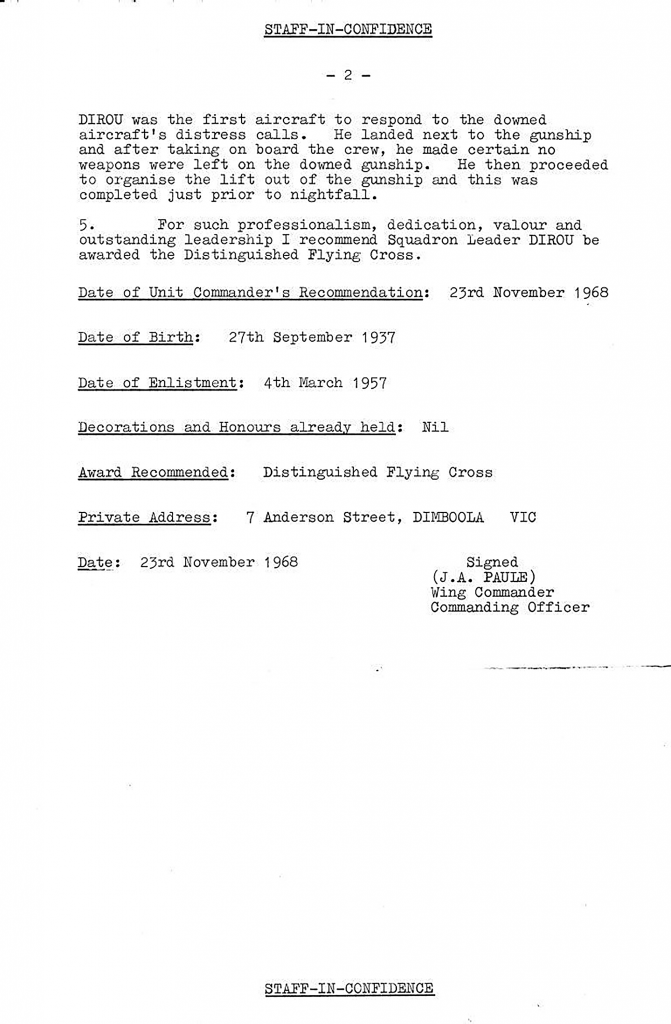