Longest Flight in a Chinook 1980 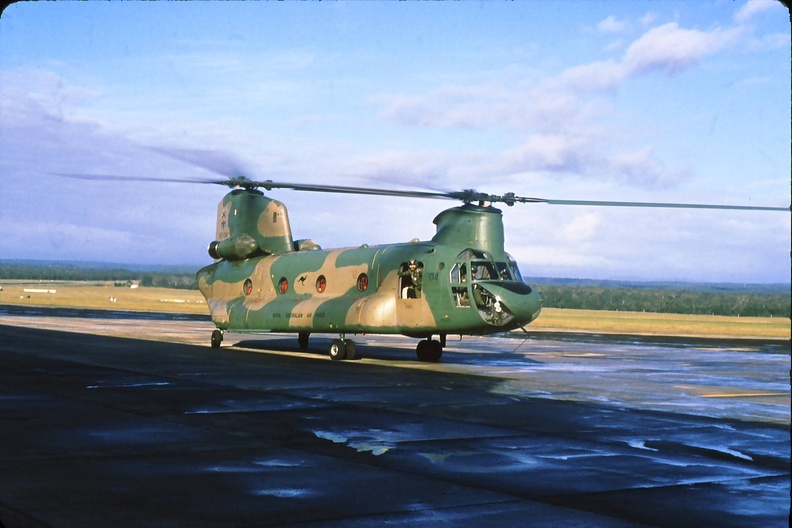 In August 1980 A15-004 (which had been delivered to 12SQN in March 1974) undertook the longest CH47C flight (at the time) to Malaysia to retrieve a crashed RMAF S61 Nuri. The aircraft left Amberley on the 25th of October 1980 via the Timor Sea throught Indonesia and then onto Butterworth in Malaysia. The aircraft returned to Amberley by the 9th of September having flown over 14,000 Kms. The aircraft was later modified to a CH-47D (returned from the USA as A15-104). 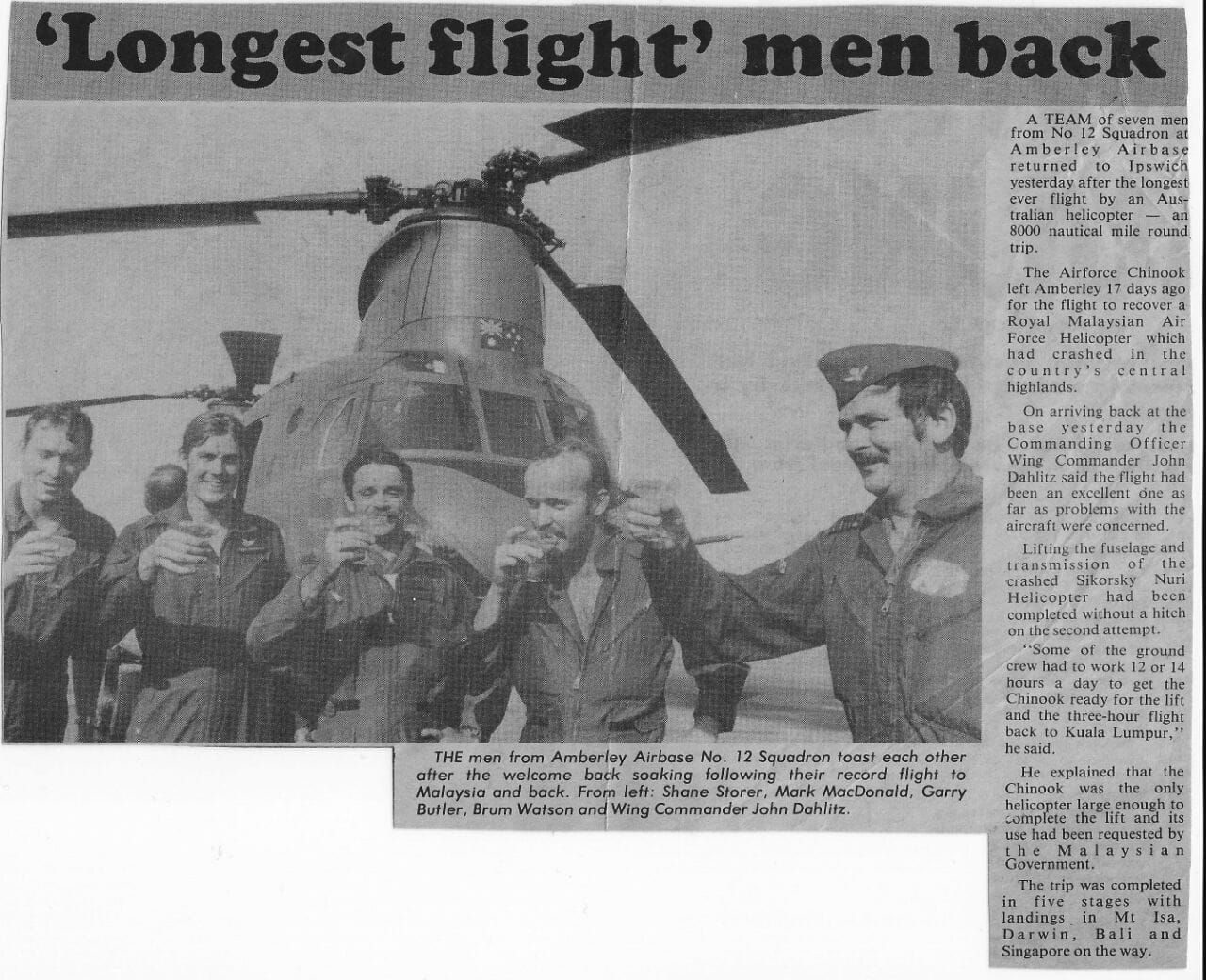 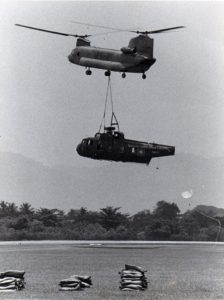 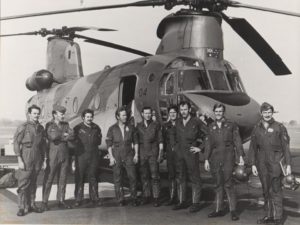