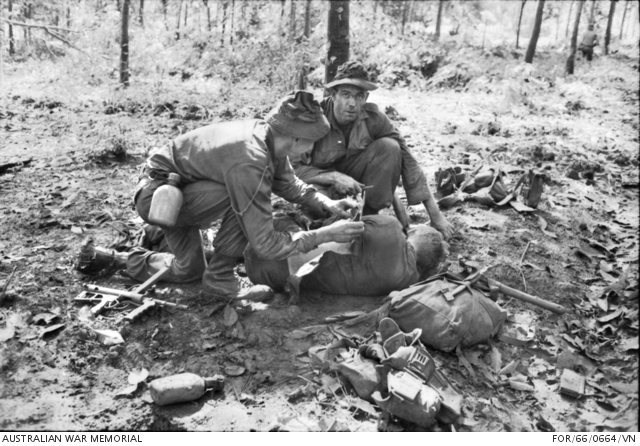 During the Battle of Long Tan on 18 August 1966 two No. 9 Squadron Iroquois flown by Flight Lieutenants Cliff Dohle and Frank Riley completed a hazardous mission to resupply D Company, 6 RAR which was heavily outnumbered and running dangerously low on ammunition. The mission proved vital in ensuring the survival of the Australian infantry until a relief force could fight its way through from Nui Dat and was completed despite heavy rain and the risk of ground fire. Following the withdrawal of the Viet Cong a number of helicopters were used to evacuate the Australian casualties from the battlefield. RAAF-Army relations improved considerably following Long Tan. No. 9 Squadron subsequently developed new operational concepts and procedures, achieving consistently high rates of aircraft availability, mission success and a low loss rate. A close professional relationship was also developed with the Special Air Service which saw the squadron provide rapid and precise insertion and extraction of patrols into jungle landing zones at tree top height. 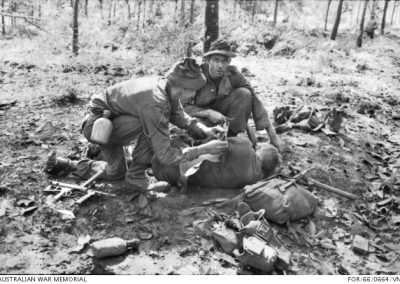 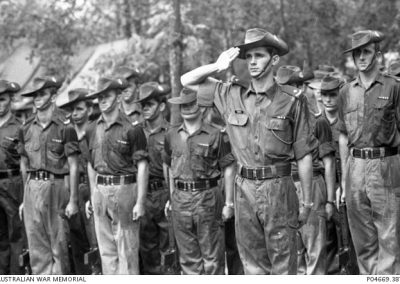 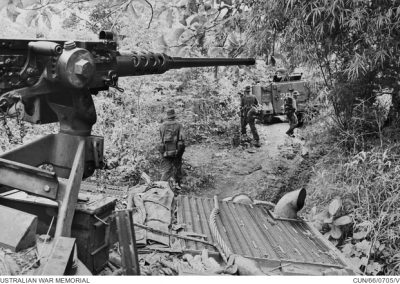 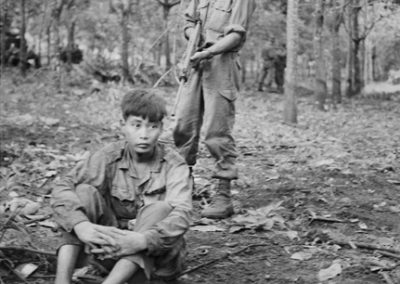 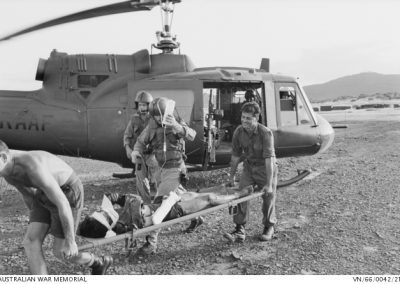 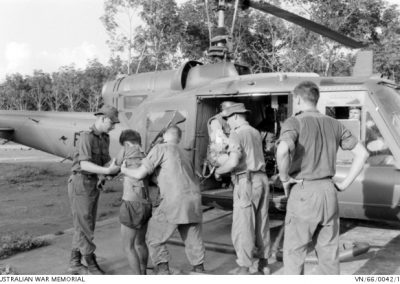 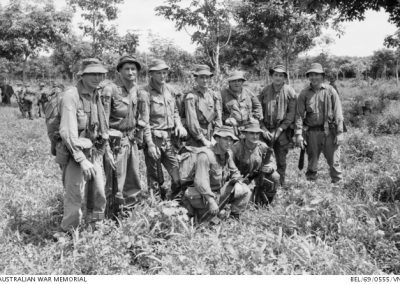 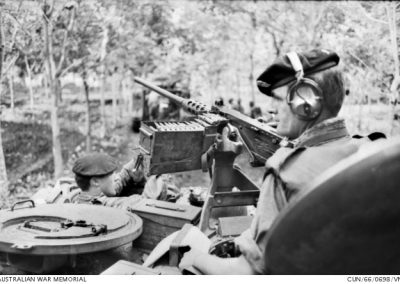 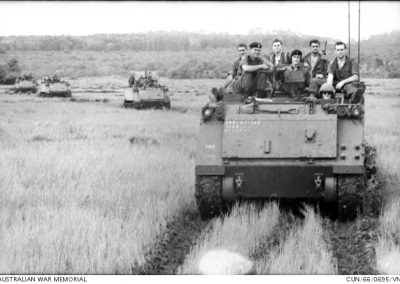 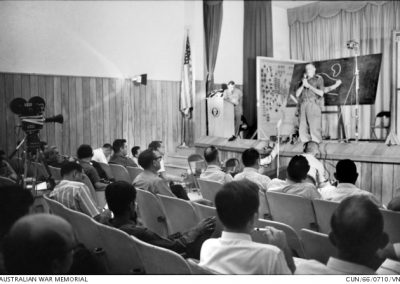 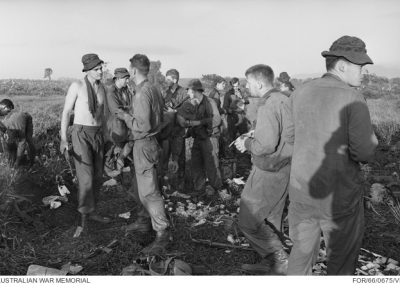 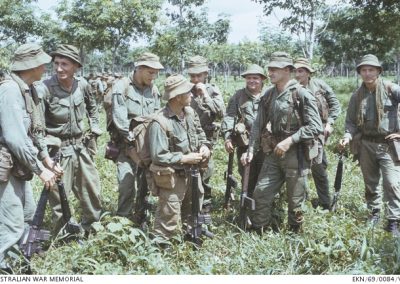 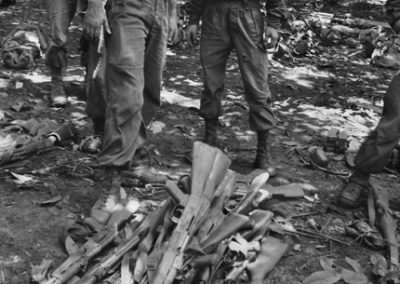 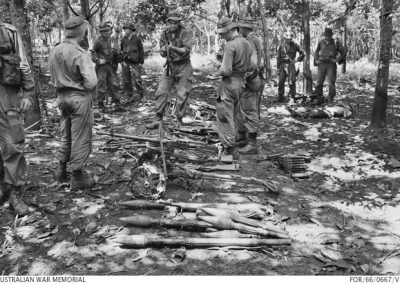 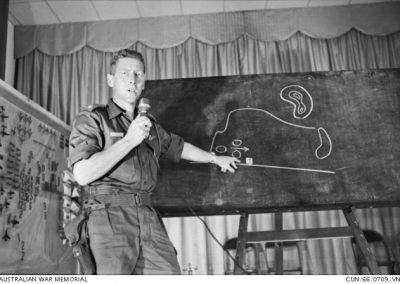 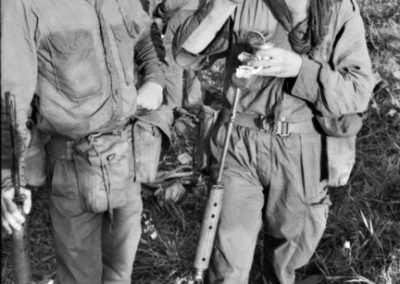 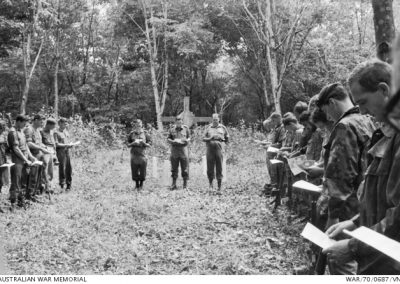 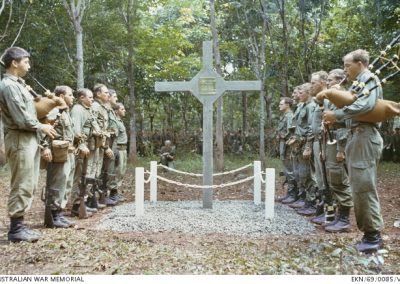 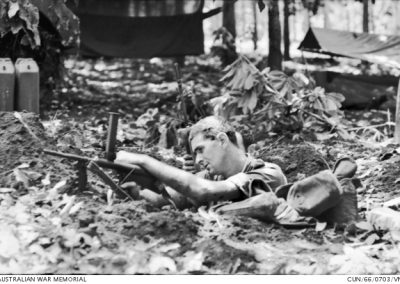 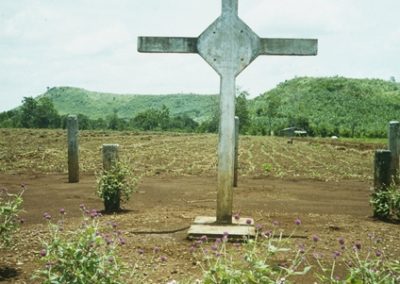 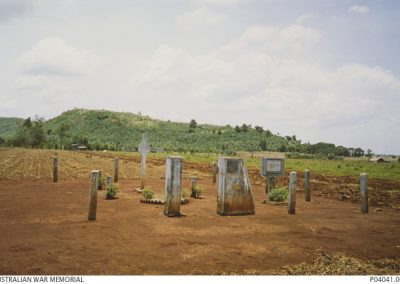