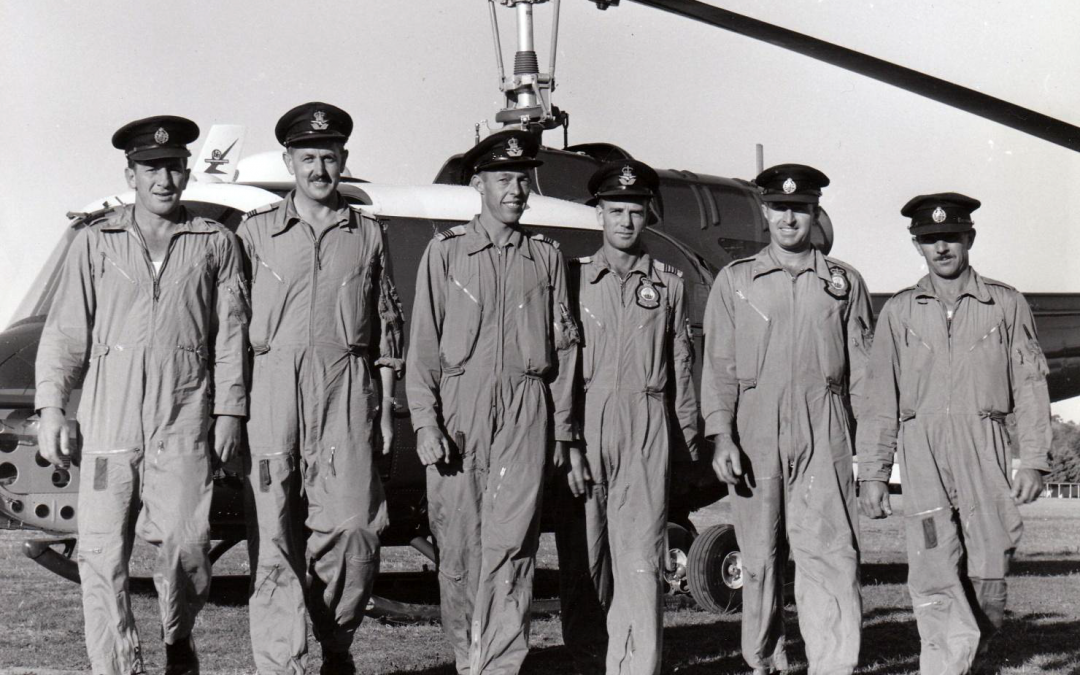 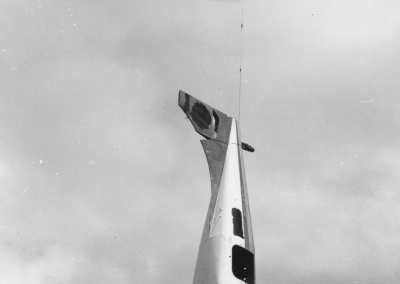 February – March 1965. A Trans Australian Airways (TAA) Otter aircraft forced landed in a swamp about six miles from Aiome near Madang PNG. A 9 Squadron Iroquois helicopter and crew were tasked with recovering the Otter to Aiome. TAA built rafts to help dismantle the Otter in to manageable load for the helicopter, helped by RAAF maintenance crew. The recovery took about a week. The recovery crew sighted crocodiles, snakes, leeches, and flying ants. 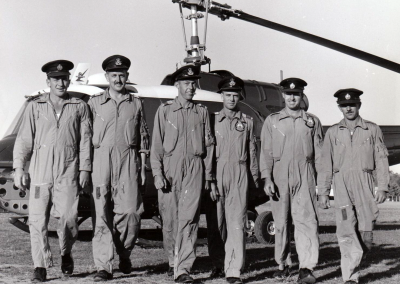 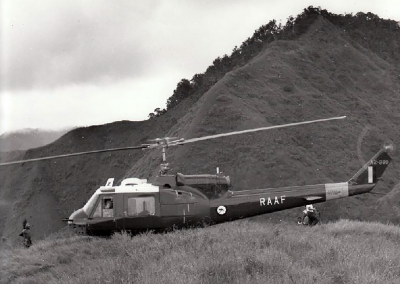 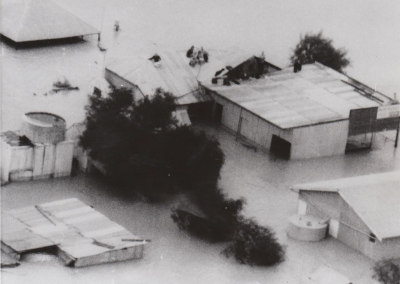 31 March 1963, eleven people are clinging to the roof of the Adavale Hotel, during floods in south west Queensland. The people were rescued by a 9 Squadron Iroquois helicopter flown by Flight Lieutenant Bob MacIntosh and crew. There were similar rescues over 4 days by RAAF helicopter crews. 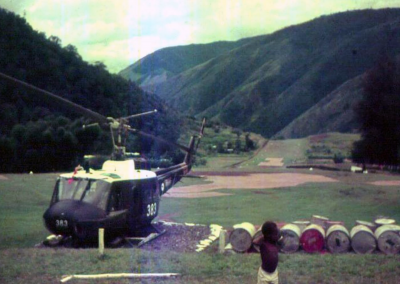 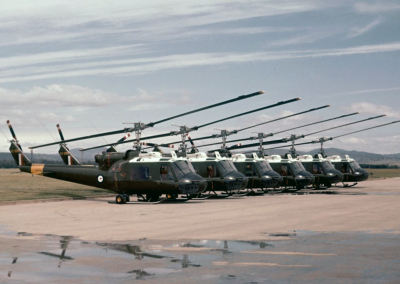 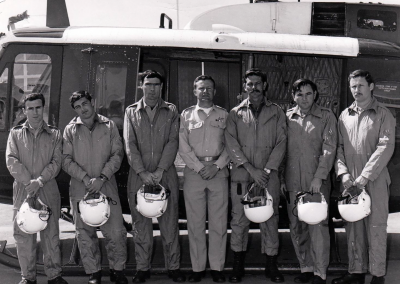